1. Tchaikovsky was a Russian composer in the romantic era who had a knack for writing the turbulent emotions of the time.

2. Pyotr Ilyich Tchaikovsky is widely considered the most popular Russian composer in history.

3. He was married for 6 weeks. He was a lawyer and a journalist before a musician because his family didn’t accept music as a career.

4. He didn’t like the nutcracker and never knew it’d be famous. He was not a child prodigy like Mozart.

5. He never drank unbottled water. He participated in the opening of Carnegie Hall. He was known for his ballets, swan lake, sleeping beauty, and the nutcracker.

6. He suffered from anxiety and thought his head would fall off from conducting. He would hold his hand on his head. 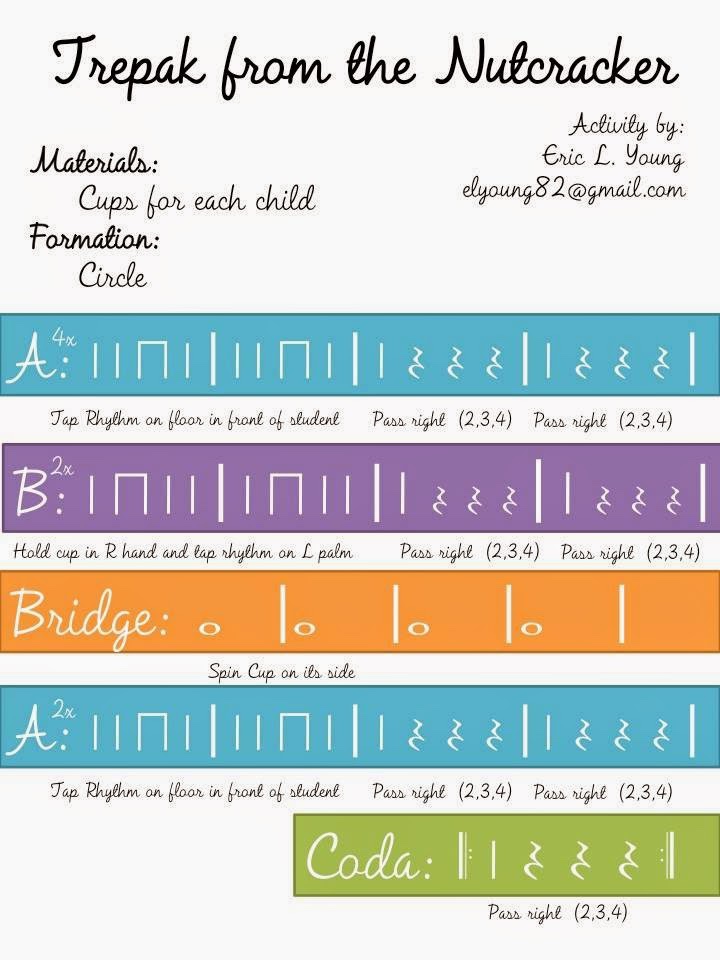